Some stories are so incredible you couldn’t make them up. Please join us for a special event on May 11 to hear one of those spectacular stories.
The Northern California chapter of the Mystery Writers of America is proud to announce it is hosting an afternoon with Bob Baer, whose storied twenty-one year career as an intelligence officer put him in the middle of an extraord 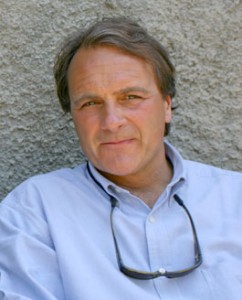 inary period in American history.
With postings in, among other places, Beirut, Lebanon; Dushanbe, Tajikistan; Morocco; and Iraqi Kurdistan, he had involvement in clandestine efforts and operations that have helped shape policy at the ground level, in the shadows. So influential was his work that Pulitzer Prize winning New Yorker writer Seymour Hersh has described Baer as, “perhaps the best on-the-ground field officer in the Middle East.”

He was the inspiration for George Clooney’s character in SYRIANA.

He was investigated by the FBI in the 90s for allegedly participating in a CIA plot to assassinate Saddam Hussein.

As a commentator and now writer, he’s become a story teller too. Baer will tell us his stories, talk about policy, let us behind the scenes on a profession, way of life, the gritty realities that are essential to our understanding of the world, whether as citizens or writers.