All NorCal members are invited to a FREE cocktail reception on August 24 at the Book Passage Mystery Writers Conference! Come and meet the conference speakers and attendees! 5 to 6 PM at Book Passage. 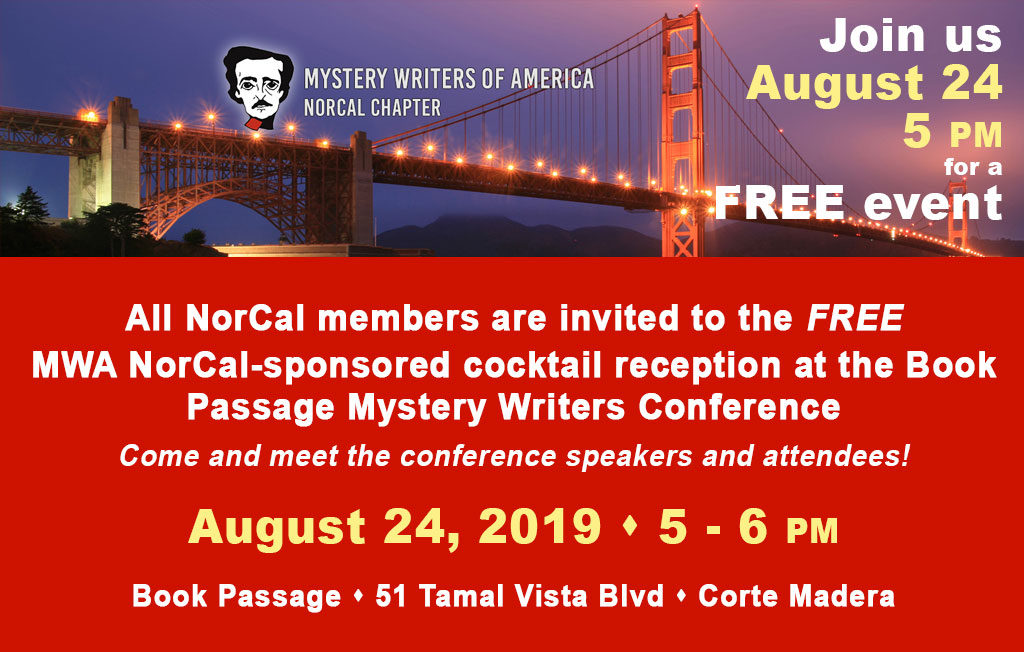 BOROBORO and Kurt Vonnegut: the whole and the parts

(An ongoing series of blog posts from member Lexa Mack, to spark your writing imagination. And she keeps a blog of her own, here.)

“Derived from the Japanese boroboro, meaning something tattered or repaired, boro refers to the practice of reworking and repairing textiles (often clothes or bedding) through piecing, patching and stitching, in order to extend their use.”

Especially during and after WWII it was very difficult for Japanese farmers to obtain new fabric for garments.  It became common to patch clothing so often and with so many different patches that the it was difficult to determine where the old garment ended and the patches began. In modern Japan there is a renewed appreciation for the tradition.  In fact, there are entire new clothing lines based on re-creating the boro look.

According to a University of Chicago rejected thesis by Kurt Vonnegut there are only six basic “shapes” for all the stories we tell (they are now using computers to show that UC was a bit hasty in their rejection of his theory).

If all stories can be categorized into 6 shapes (or 106) then all the stories we write are really boro jackets of infinite variety.  We take a worn story and begin the process of cutting patches from our own experience and imagination and carefully hand-stitching them over the shabby parts. We don’t need to use new cloth; in fact, it may be better if we use pieces from other worn stories.  If we can come up with a completely new bit, that is good, as well.

One modern example is the popularity of pastiche.  In this case the form or style of the story is used as basis and great care and reverence is taken to enhance and build on the original by creating a new and sturdy garment.

If this is done carefully you only see the form of the old story, with the best bits shining through, and really end up with something no one else in the world could piece together in exactly the same way.